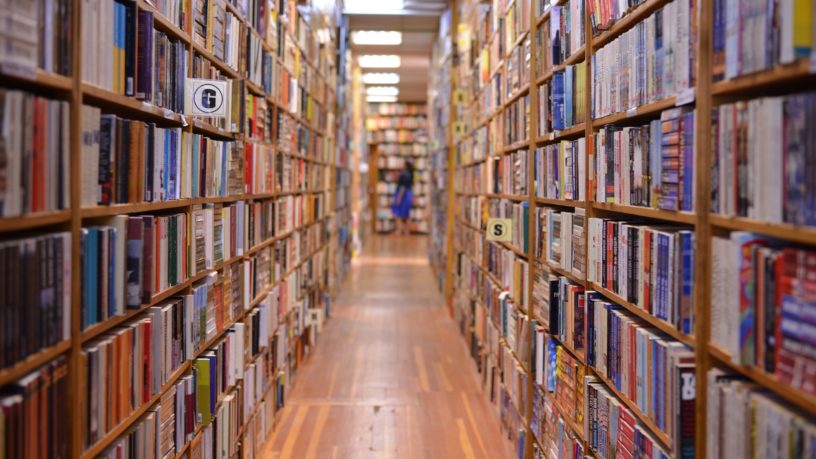 It may seem naive or suspicious to think we can have a single solution to the great problems of mankind. However, I believe there is one solution, though unfortunately not an easy one. Starting from the story of my daughter and finishing with Invisible Wars, there is one reason for most of the situations that cause our problems and result in victims: our ignorance. If we understand the world and its complexities, we can make better choices and build a better world. Why do I believe that? Because the economic history of nations teaches us that human development is strictly related to knowledge. A Polish economist–Eugeniusz Kwiatkowski–formulated the following law:

The structure of the economic mechanisms is complex (…). Political and economic development and progress is a quantitative function of understanding the mechanisms. It is equivalent to the relationship between the number of people who understand the assumptions, goals, and methods often distant in their consequences and the number of people who are driven by ad hoc or thoughtless reflexes in a given society. (Kwiatkowski 1947, p. 95) [1]

Kwiatkowski has demonstrated the functioning of the law in the entire economic history starting from antiquity to the present times. The problem is that the complexities back then are incomparable to the complexities of today. Our private life (until ca 100 years ago) was based on the concept of wisdom, which in turn was based on experience and knowledge. Many of the wise of the past like Copernicus, Leonardo da Vinci, and Adam Smith were able to be top experts in many disciplines at the same time. However, with the new advances in science and technology (especially electronics, information, technology, and biotechnology), there is no place for interdisciplinary and lengthy accumulation of experience. As a result, the general public consists of the ignorant who yield their destiny to narrow specialists. They are easily manipulated through selection of exposure by those who want to sell more of their products and services.

Let us analyze how the problem of scientific progress and the increase of our expertise worked when our daughter was ill. As a child, she was exposed to pollution in the air and in food, and that caused an increase of allergens that we were not aware of.

Later on, our new family doctor told us the truth about the quality of air, water, milk, and meat. We learned that new ingredients are invented and introduced so fast that they cannot be properly tested for their harmfulness to humans. We did not know that. By eating what we used to eat and living where we lived, we exposed our children to health risks.

When we trusted our first family doctor, we did not realize that there was such a progress in medicine that he could not keep up with the descriptions of medicine he prescribed to his patients. We did not know that he and the two other young doctors we consulted believed they were more knowledgeable than they really were.

We were lucky to meet an “old school” professional who doubted our previous doctor’s experience and knowledge.

Selling a drug was a good source of income for our previous doctor. It successfully alleviated the allergy symptoms of many people. But unfortunately, that allows them to persevere in their unhealthy lifestyles because it never solves the problem. 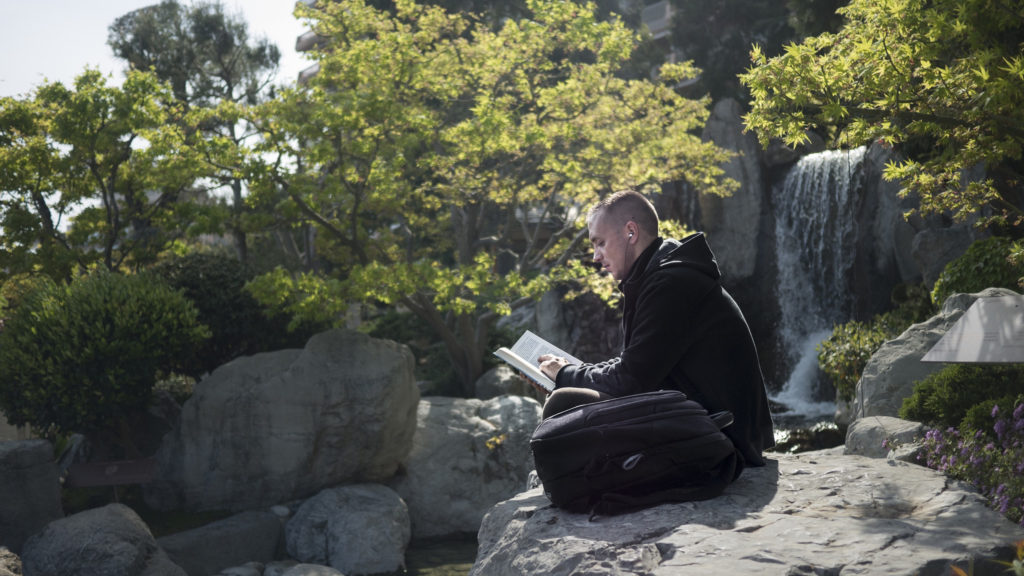 You may wonder what my ill daughter and the equivalent of five world wars have to do with you as a member of a participative company, and I will try to explain. The tragedies of millions are the results of the conviction (or myth) that profit is the driver of the economy [2]. The participative companies are not very popular. They are based on human beings before profits, and they are proponents of fair trade, social responsibility, solidarity, and organic food, which are components of anti-consumerist, responsible lifestyles.

But to fulfill Kwiatkowski’s law, we have discover what people have to know to understand the complexities of the world. And this is exactly what my research is about.

[2] More myths of this kind can be found in Webb, T. (2016). From Corporate Globalization to Global Co-operation: We Owe It to Our Grandchildren. Halifax: Fernwood Publishing