How to use KPI in a company? Management by numbers 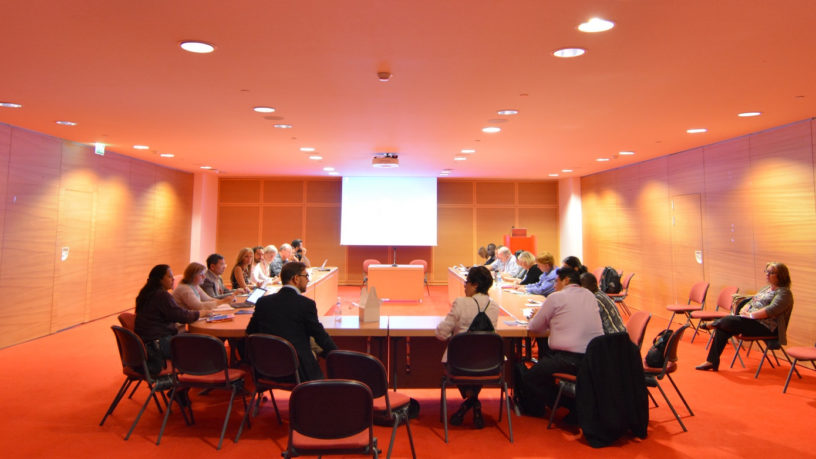 Business meeting cc by International Federation of Library at flickr 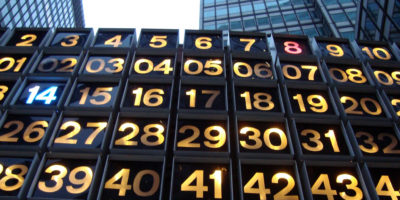 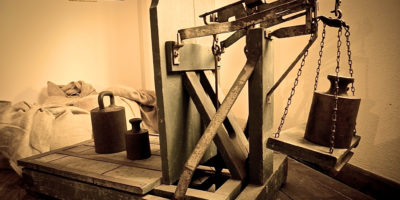 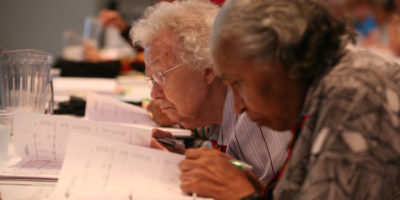 Why do we start with Key Performance Indicators?

We can see in the post “Short Course of Economics,” how important it is to choose the right measures of economic development. We are discussing the perils of using GDP as a measure; how it destroys family life and our environment, being completely resistant to considering any externalities. The same is true about the KPI on an organizational level. None of them are safe to use. Thoughtless management by numbers can destroy a company, and we have a number of proofs of this. But we also discussed the necessity of taking responsibility for your life, including your work life. If you want to be sure your company is doing well, you should understand the mutual dependencies between variables of business and non-business achievements. Understanding the above numbers is the first step. I have described the 75 indicators in the briefest way possible here. The Marr’s book has a chapter devoted to each of the indicators. I am sure it should be on your reading list for this year. Introducing a flexible system of KPI for your organization is not an easy task. If you are a member of your participative company, you may feel co-responsible for the job.

It is not easy to introduce critical numbers in a company. For the proposals, we offer in this project to best serve your company, it is worth reviewing the most commonly made mistakes, mistakes that can waste a significant amount of your effort.

Lack of trust – If employees are convinced that the management board wants to play the game of business using the employees as pawns instead of including them in the game, no system will work effectively.

Lack of knowledge – Even if employees trust the management board and believe that the numbers and information they receive are not made-up, no effort will be successful if they don’t understand the numbers. Let’s underscore this one more time: understanding the elementary rules of business and financial documents, and the significance of particular numbers for the company’s operations, is not difficult if we find someone who can explain it to the members and employees. 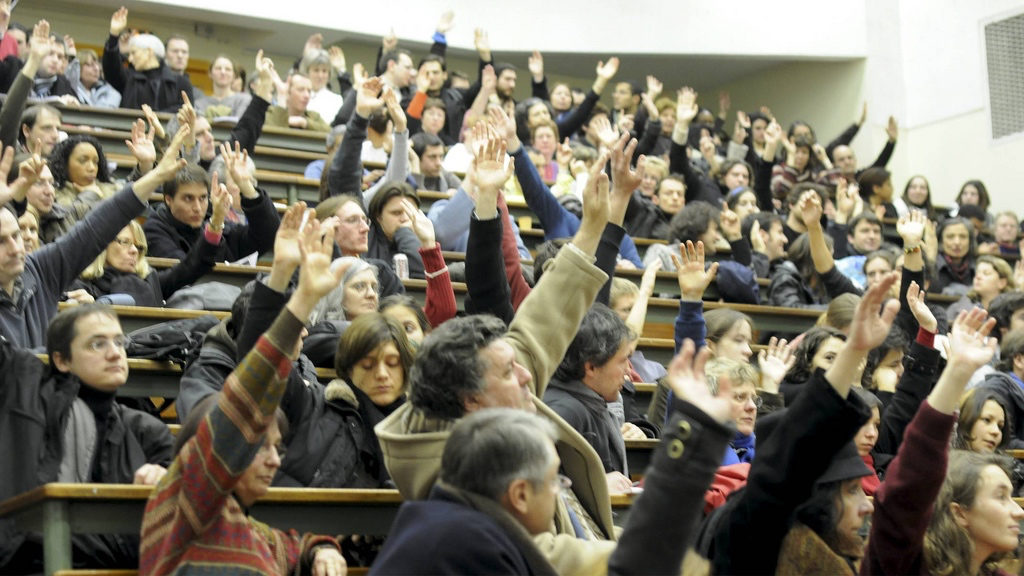 Swings in business legislation and the “game” that the government often plays with companies – Abrupt changes in government policies are present the world over.

Problems may also crop up in the very practice of setting and introducing critical numbers. John Case warns us of the following dangers.

Poorly-planned strategy – Departments may use poor or incomplete standards to set the critical number, for example, by concentrating only on high-margin products and not developing other product lines. Such short-term thinking may only be improved if the strategic process is properly conducted, taking into account all aspects of the organization.

Choice of bad critical numbers – The remedy for this problem is also well-conducted annual planning, which takes into account numerous perspectives on the organization and the direct and indirect consequences of setting a given critical number.

Decisions made on the basis of bad or incomplete information – In companies we often have to deal with the situation where incorrect information is presented for various reasons. We must be certain that our information has been double-checked in order to make secure decisions.

Lack of understanding of critical numbers – Various indicators and numbers capture and express a wealth of information about an organization’s goals, but are too complicated. It means that everyone should be aware of the reality that stands behind them, as well as their cause-effect relationship. We are not talking about educating a league of accountants, but educating employees so that they understand business.

Irrational numbers – Whatever measure we use as a critical number, it is absolutely crucial that its attainment has business sense. We can reduce defective products to zero, but the cost of doing so may double their price.

Overconfidence – One shouldn’t celebrate victory too soon, as there is a danger of resting on one’s laurels. A case describes a company that stopped mobilization when it realized that it had a return on sales almost twice as large as its main competitor. That advantage didn’t last for long because the competition had earmarked significantly greater funds for development and investment.