From weakness to heroism 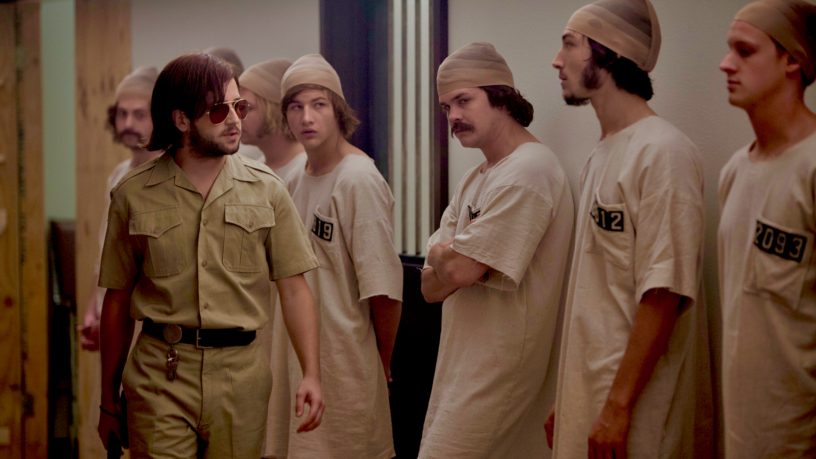 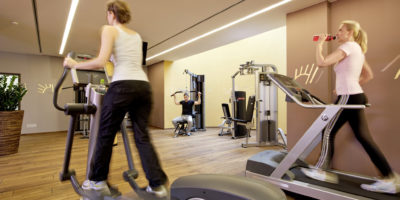 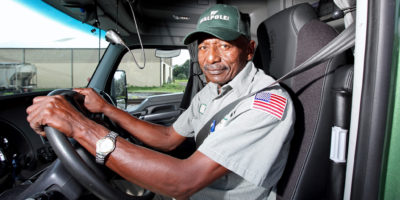 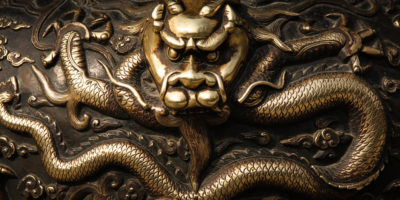 The question of agency is so important because it allows us to answer the question about the meaning of our life. Determinism makes us just a means of biological forces – “carriers of genes”. Auto-determinism allows us to make choices.

Philip Zimbardo conducted one of the most spectacular experiments showing how people are determined by social roles they played in his experimentally created prison. Randomly selected into groups of prisoners and guards they became very aggressive. The guards were humiliating the prisoners, while the researcher thought he had finally discovered human nature.

Many years after the Stanford experiment became the rudiment of psychological studies, Zimbardo admitted that he had stopped the experiment because his then fiancée, Christine Maslach, in an act of personal courage and free will, threatened she would not have married him if he had not stopped the experiment. It is interesting that a scholar who spent all his life on the analysis of evil determination in man, now is conducting research on the free acts of heroism (more at: http://heroicimagination.org/). One of the many definitions of courage, and one that I like the most, is to behave differently from all the others. In organizational context it may be called whistleblowing. In acts of whistleblowing, individuals or minority groups indicate that some human value is being broken. In the same way, Maslach intervened when she saw human dignity being compromised for the sake of a scientific experiment.

Essence of free will

So free will may mean to risk losing something in order to protect the higher values. It is a defining feature of a human being, or better of a person. It differentiates us from animals. It is also an indispensable precondition of responsibility. Without free will there would be no legal responsibility, no courts, no judges, no attorneys, no sentences, no prisons. It would be an interesting topic of a fiction book to describe the world without free will. Of course, tiredness, alcohol, drugs, the immaturity of the frontal lobe of the brain and many other conditions weaken our free will. It should be noted here that people who follow their instincts are more predictable and more easily manipulated. The deterministic ideology highly enhances marketing efforts and research.