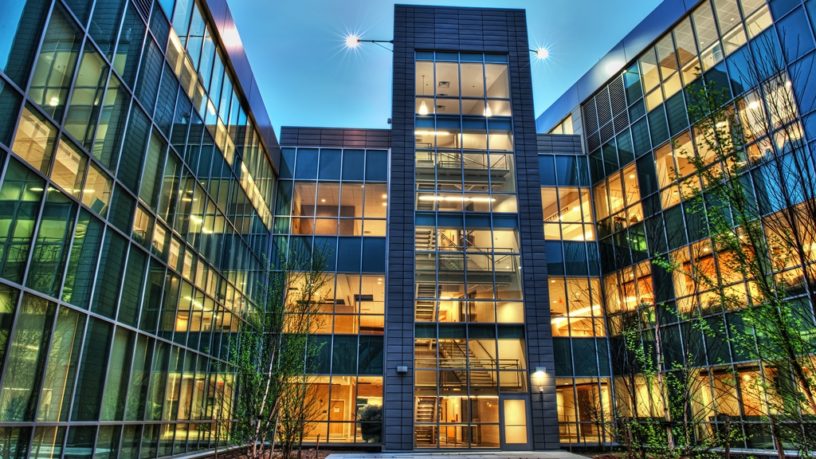 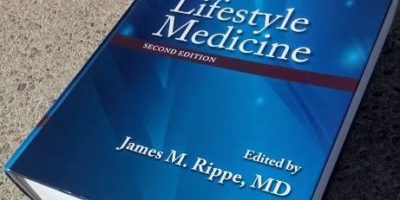 We live in a world that makes continuous progress. Marc Lalonde, the Canadian Minister of National Health and Welfare, who  proposed in 1974 A New Perspective on the health of Canadians, wrote the following in that working paper:

At the same time as improvements have been made in health care, in the general standard of living, in public health protection and in medical science, ominous counter-forces have been at work to undo progress in raising the health status of Canadians. These counter-forces constitute the dark side of economic progress. They include environmental pollution, city living, habits of indolence, the abuse of alcohol, tobacco and drugs, and eating patterns which put the pleasing of the senses above the needs of the human body (p. 5).

What might Marc Lalonde mean by “ominous counter-forces”? Let us look at numbers of unnecessary deaths resulting from our inability to cope with the world. Socially and legally accepted products and lifestyles, which are known to be disastrous for our heath, caused 16.5 million of fatal victims of alcohol abuse, in the last five years. Although we’ve known that smoking is hazardous to our life, since the 1930s, 30 million people died over the last five years because of tobacco smoking. There were 40 million victims from cancer, and 7.5 million from diabetes. Similarly, in the last five years there were 85 million deaths from cardiovascular disease. These deaths, in turn, were possible because we put free market before the people’s right to the truth about the products in the market. National jurisdictions in many countries and even the UN redefine human beings as someone who is born. This allows 200 million abortions after women become pregnant by rape, consequences of “recreational dating”, or the child is considered ill. In China, the mothers are forced to abort their children if they have too many of them.¹

The second world war is considered by many to be the largest disaster in the modern history caused by people. The war lasted five years and took lives of approximately 70 million civilians and soldiers. When we compare this number with the ones above, we see there are presently counterparts of five world wars taking place at the same time. Did you realize it? Do you not find it horrifying?

¹ It is interesting that redefining human beings as not human has always been at the root of any genocide in history. You can read more here.