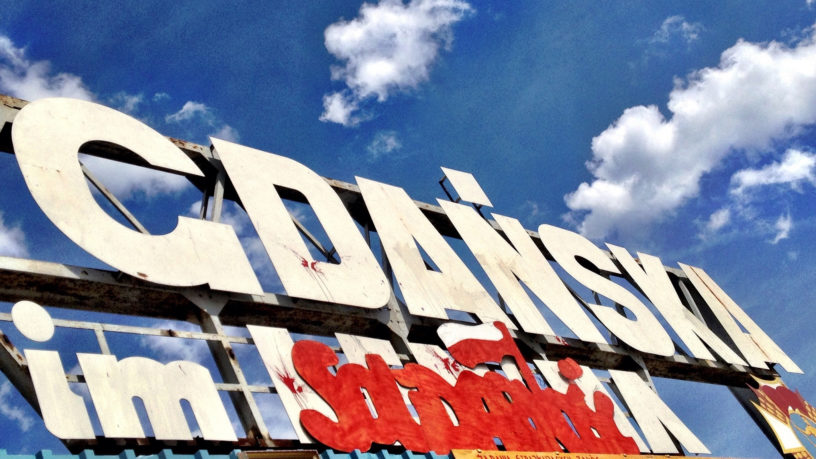 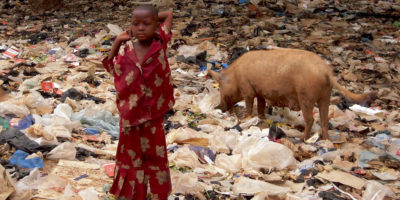 My main goal in this post is to prove that knowledge of economics is indispensable for participative company members. I will start with a story about the Polish “Solidarity” Trade Union.

Jadwiga Staniszkis, a Polish sociologist, was one of the first scholars who could observe the “Solidarity” strikes from the very beginning as she joined the striking workers early in the Gdańsk Shipyard. However, she could not stay there any longer when she saw how the “experts” manipulated the workers. Being too young to be listened to, she could not convince the workers to her point of view. She noticed a phenomenon she later called “semantic violence” when experts were imposing their vocabulary on the workers. We now know that the workers wanted to be respected like human beings, but all the “humanistic vocabulary” had been usurped and abused by the communist party. Words like: teams, co-operation, common-good, democracy, dignity, labour, brigades, etc. frequently appeared in communist propaganda. Nobody could use them without being jeered. In the process that started in 1980, Polish workers were convinced that they wanted a free market economy and capitalism. It took them a couple of decades to realize it was not their intention at the very beginning, but they could not express their wishes at that time because they lacked appropriate language. Staniszkis sees a similar phenomenon now. In her book “The power of globalization1” she has shown how many countries, with different dynamics in their development, are forced to obey the dictatorship of one conceptual framework and institution in order to fit the timeframe of developed western countries while their economies may not be ready yet for competing with highly industrialized countries.

We have mentioned several times that participative companies are not focussed on profit but on people. Being forced to use profit oriented, materialistic vocabulary deprives them of rendering properly their meaning to the world. In my vocabulary text about economy (that you can access here), I have introduced some concepts from both mainstream economy (in blue)  and from alternative views of economy  (in red). If we are to explain to people the difference between participative companies and other enterprises, and convince them about what we are doing, we have to know and understand both conceptual frameworks.

1 Globalization: the extension of free trade and communications across the entire world, leading to a great increase in the volume of traded goods and services, and in expanded interconnections among different regions. (7)