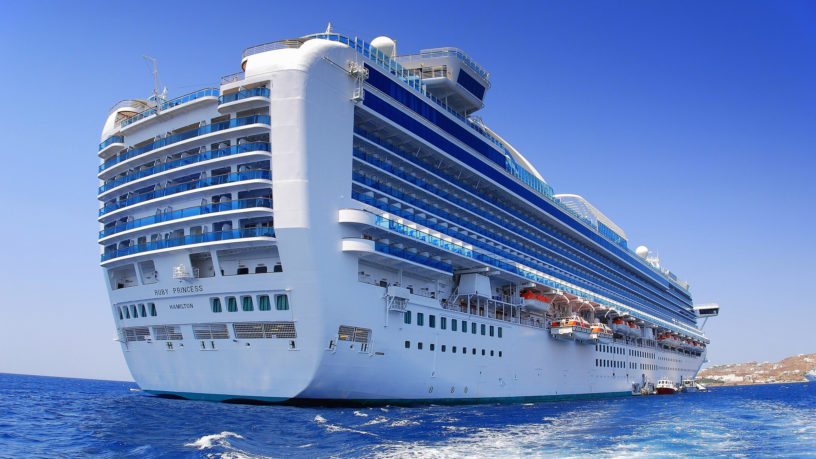 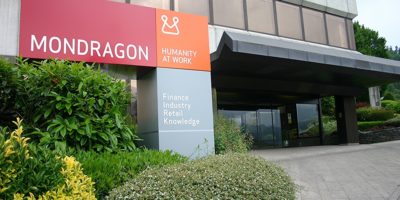 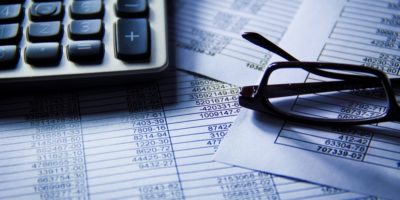 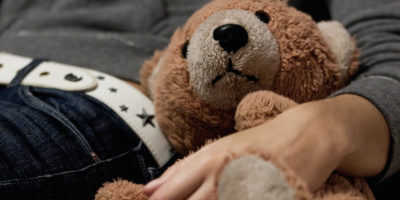 Our family spent our first year in Halifax in a house across the street from a sports stadium. Our 11-year-old, who used to see the stadium every day from his front bedroom, would want to practice soccer every day :). Only when we moved to a new apartment facing the Halifax Harbour did we notice what exposure means. During the season every day, we could see a different cruise ship. As my knowledge of cruise ships was more or less limited to the story of Titanic, out of curiosity, I checked how Titanic compared to the ones we could see in the harbour. With every day of the season, our curiosity was growing. Uncle Google and Aunt Wikipedia gave us all the information we wanted. At a certain point, we started to compare the prices of cruises and possible destinations. Only then did I realize that I am a victim of the very phenomenon I study myself – exposure.

Exposure is a part of information intake that cannot be so easily controlled. If we can compare information to food and speak of information diet, then information exposure is closer to pollution or natural environment. The phenomenon is known to psychologists and was studied for instance by Bandura, who was exposing small children to violent films and then checking on how the exposure was reflected in their behaviour. However, he did not use the word “exposure” but social learning. Experimental cognitive psychologists would rather use the term time of exposition, and they usually concentrate on simple stimuli measured in milliseconds. A broad exposure theory is also used in lifestyle medicine1 and criminology2. Still, the most straightforward and practical concept of exposure is used in occupational medicine3.

Criminology uses the concept of lifestyle exposure. On the one hand, our lifestyle exposes us to certain risky situations and increases our probability of becoming victims, but, on the other hand, being exposed to a criminal lifestyle increases our chances of becoming criminals. We should associate these conclusions with the fact that we spend at least eight hours a day in our workplaces. What we are exposed to has a tremendous influence on what we are. Our concept of either entitlement or earning will probably derive from our workplace. The influence of our place of work may be either positive or negative. In order to make a good decision as to whether we should change our job or not, we had better know how our company performs in comparison to other companies. Otherwise, we might just be getting out of the frying pan into the fire. So what is your company like?

(4) You can download the broader theoretical paper clicking this reference:
Stocki, R. (2016). Beyond complexities of co-operative values and principles: Developing a framework for lifestyle research and education. Horyzonty Polityki, 7, 19, 77-106.