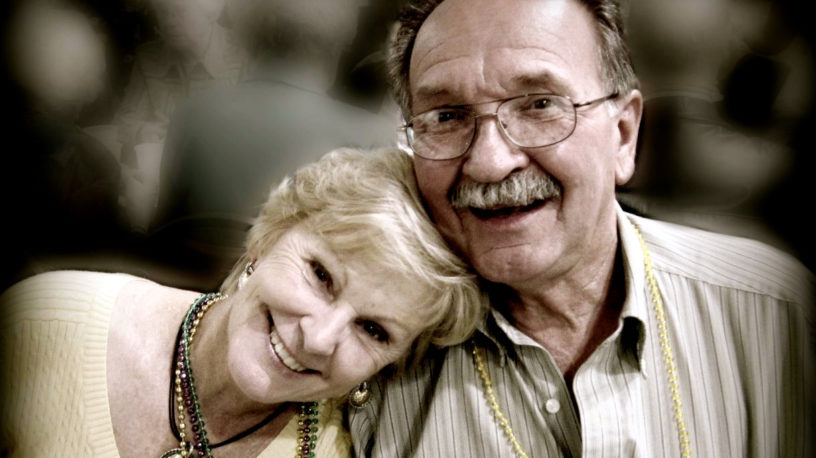 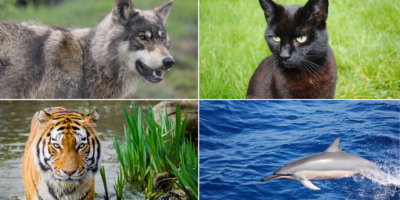 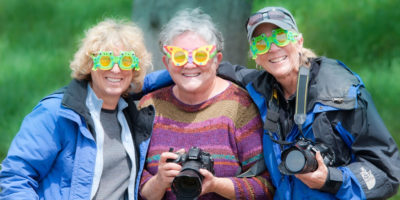 There is an exceptional research project at Harvard University about a good life. Since 1938, several generations of researchers have been following 724 men. The researchers ask the men every year about their work, home, lives, and health.

There are three conclusions from this research. First, the men who are more connected with others are happier and healthier, and they live longer. Second, those most satisfied with their relationships at age 50 were the healthiest men at age 80. Finally, men who had people they could count on had better brain function. You can listen to the whole speech about this research by watching the video below:

The question is whether the place of work can improve our relatedness with other people.

How Participative Companies Can Impact Happiness

A participative company can help people reach the third level of happiness.

This is why, out of many possible tools related to the issue of individualism and collectivism, I chose a tool that seemed best in measuring the mutual relationship between the two as it also introduced the dimensions of horizontal and vertical relations.

It is important for you to understand your position on the happiness levels. I encourage you to complete a short questionnaire about horizontalism,  collectivism, horizontalism and verticalism. You can do it by clicking the button below.