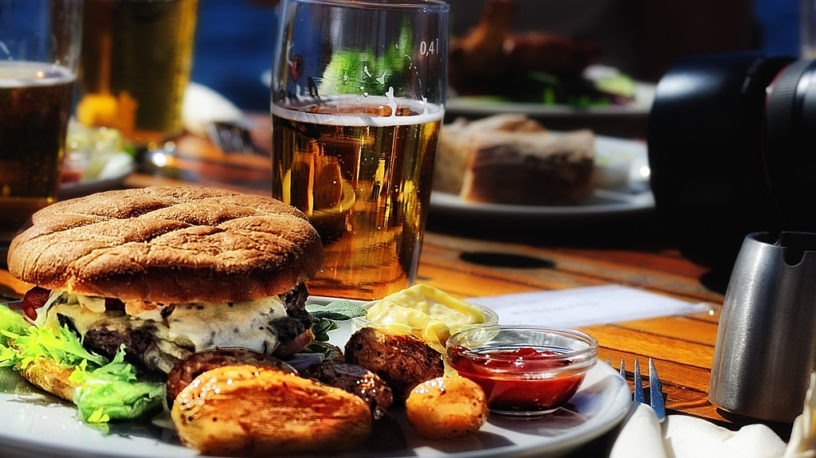 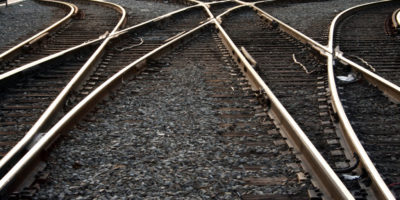 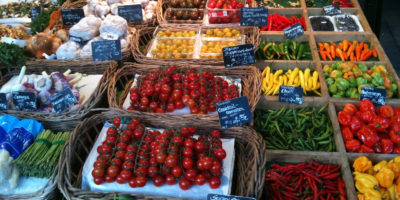 It is unimaginable, how many myths we live by. They have many sources; some are passed from generation to generation for many ages, for instance, the myth of the inferiority of women or some ethnic groups. Others used to be parts of scientific knowledge of their time, but knowledge has become outdated, and the old “science” remained as myths. Reducing the high temperature of the patients is an example of such myths. Still, other myths were being created by people who believed them to be true, and, as they were influential, others picked them up. One of the most dangerous ones is the division between mind and body or between labor and capital. These are just examples of the most dangerous myths. Yet still, other myths were created to achieve a certain goal – politicians and advertisers are famous for creating such myths. I have referred to several myths already, the myth of NSDAP as responsible for the Second World War, or the Enlightenment myth of the noble savage. One of the most dramatic myths was the myth of the Jewish plots purposefully spread first by the Czars’ then by Nazi propaganda.

I believe there is only one defense against the myths – a frequently updated knowledge. In this post, I decided to list some myths related to our health and everyday lifestyle. The list was inspired by a book by Randall Fitzgerald [1]. The author analyses the history of developments in food and pharmaceutical industries, which produce the effects we were describing in the first post. He helps us to explain how it is possible that we do not notice the victims of counterparts of “five second world wars” taking place simultaneously in our times. 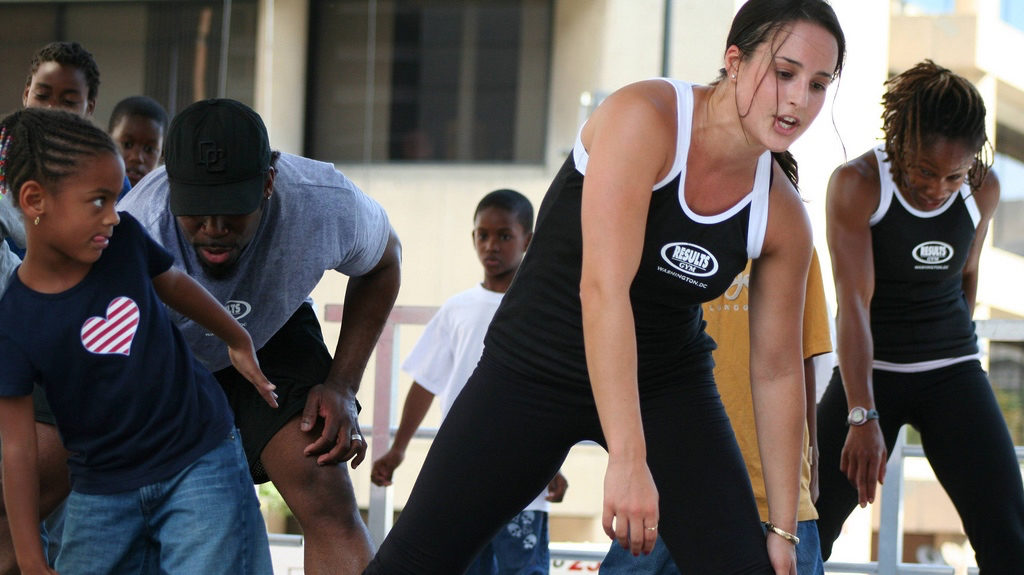 Just for the sake of an example, I will use one of the greatest hazards of contemporary nutrition – obesity. Obesity is the result of several myths combined. By myth number 1, we believe that our obesity has only one reason (genetic, psychological, or physical – voluntary). Accordingly, we either give up (you cannot change your genes), or undergo psychotherapy, or try to reduce stress, or we excessively exercise. Believing myth 2 we permit ourselves to eat a bite here and there, not realizing the accumulation of the excess of calories. Along the myths 3, 12 and 13, we cannot believe that the contemporary food is bio-constructed in such a way, that its smell and taste evokes in the organism the hunger for specific nutrients needed by the organism but does not give them to us, filling us instead with useless of harmful ingredients. The myth 4 about labeling allows us to believe that the food substitutes, supplements can substitute real food and satisfy the needs of the organism and we do not have to worry what makes us more addictive to the worthless food. Myth 5 does not allow us to recognize the fact that sweeteners and additives instigate the addiction, not to mention other harms. We might find ourselves sad and lonely and try to look for a community to get rid of the food addiction, but myth 9 keeps us rather closer to the drugstores than to communities. Of course, the eating disorder may be even more complicated and include unhealthy cultural tradition (and myths), a family dysfunction (and myths) and professional customs (e.g. necessity to finish a contract with a common dinner forces many sales reps to have several dinners a day).

Seeing the complexity of the mechanisms above, no wonder a lot of people make their living by selling products and advice to the obese and the overweight, and on the other hand, the proposed methods are rarely effective and cause further health hazards. It seems that demythologization and strong community open to knowledge could be a much better solution.

These were just 20 health-related contemporary myths we live by. I could easily propose a similar list of myths about media, that they serve to inform and not to sell advertisements, about education that it serves students and families rather than teachers and authorities,  about happy marriage, politics, religion, culture, etc. I think all the myths could make a content of an interesting Contemporary Mythology Book.