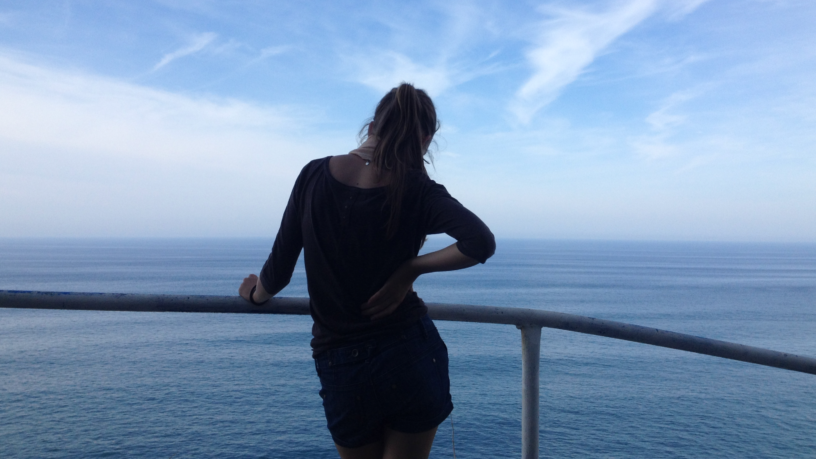 When I found the scary numbers on the World Health Organization website I started to wonder why we are not aware of the tragedies taking place in front of our eyes. I tried to find explanations. Social ignorance seems to be one of main reasons.

The front lines of second world war went across our countries. The citizens were exposed to the destruction and tragedy of the victims, while the front lines of the new “wars” are hidden in hospital wards and the “soldiers” – patients and doctors often do not even realize they take part in a war. I hope you will understand now why the phenomenon of exposure is one of the most important motives of this project and of my study.

You may ask if it possible that five world wars are taking place in our time with nobody reacting or noticing. Of course, there are such people, for instance Marc Lalonde whom I quoted before, who stressed the importance of prevention and promotion of healthy lifestyles. However, it is interesting to read his comments written 28 years later when he received the title of the hero of the 20th century in the field of public health. He said the following:

When “A New Perspective on the Health of Canadians” was tabled in the Canadian House of Commons, the reception was rather disappointing. The opposition mocked the paper as being against sin and for motherhood and added that they had known for some time that it was better to be slim than fat. As to the media, they gave minimal attention to New Perspective. One could have fairly concluded that the whole thing was a non-event and that it would be added to the pile of other unread public government documents. (Lalonde, 2002)

Only several changes (for instance obligatory seat belts) from the strategy were implemented, and they saved thousands of lives and are considered obvious now. But the strategy as a whole has never been fully accepted and the use of the new definition of health field has not been possible because of the social ignorance of the voters. Matthew Kelly wrote the following in one of his books:

The numbers show that we are in the middle of the greatest war ever. The enemies are our ignorance and short-sighted comfort. The weapon is a new kind of knowledge. I hope to show to you in this project an early draft of how it could be done.