Why is co-operative management so difficult? Co-operative difference in practice. 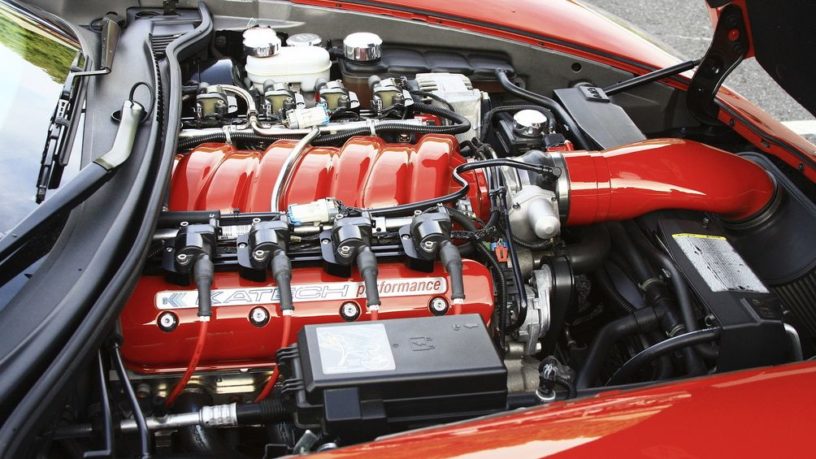 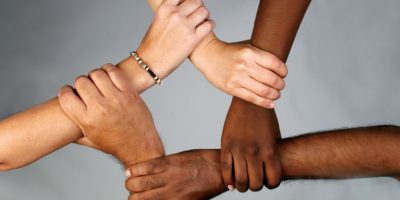 I hope up to now you have had the opportunity to see the complexities of remembering about people, especially under the co-operative value of solidarity, which asks for remembering not only about your friends and family but about the human family at large. You may ask why it should be more complicated than managing a conventional company. I will try to explain the co-operative difference using example of Toyota.

For instance, a large car maker producing and selling huge numbers of multiple models of cars all over the world seems very complex. Additionally, a car consists of about 30 000 parts. Each part is produced separately and supplied by hundreds of suppliers and suppliers of suppliers. To make the car safe the production of each of these parts has to be thoroughly controlled. You may say, this is complexity! But this complexity is based on determinism, control and obedience. You may ask why is it more difficult for a co-op than for Toyota, where 6 sigma and other methods of controlling quality were invented. On the website of Toyota[1], I have counted 44 directors and executives who are responsible for the future of the company.

Nevertheless, Toyota demonstrated its simplicity when it turned out that its floor mats caused unintended acceleration. The fact that Toyota knew about the failure that caused the death or injury of 400 drivers, and had to pay 1.2 billion in penalties, not to mention other losses, shows that they were driven by the simple quest for profit. This incident was also a fiasco for Toyota’s participative management because it was an outsider, a translator Betsy Benjaminson, who became the whistleblower showing how Toyota covered up its pathological management.

A real co-operative can not behave like this as satisfying the need of its members is far more complicated. There is not one goal – profit, but as many goals as there are members. So, a co-operative that employs 300 members has 300 goals. More than that, instead of 44 directors it, in fact, has the counterpart of 300 directors who may decide about the future of the co-operative. Additionally, human beings are not determined objects that subdue to laws of physics and chemistry like car parts. The traditional functions of management like planning, organizing, leading and controlling are very difficult in nondeterministic human complex systems. This is why there are so few real co-operatives that live their values. Yet, there are successful leaders who make their co-operatives what they should be. We do not know much of their knowledge as it has a rather tacit, intuitive character. The only way to find out what the knowledge is, is to ask such managers to solve difficult management case studies. This is what we did in this tool.